The permanent exhibitions in the manor house present mainly the work of Ladislav Mednyánszke, portrait work in Spiš, the collections of the historical library and the manor house furnishings. 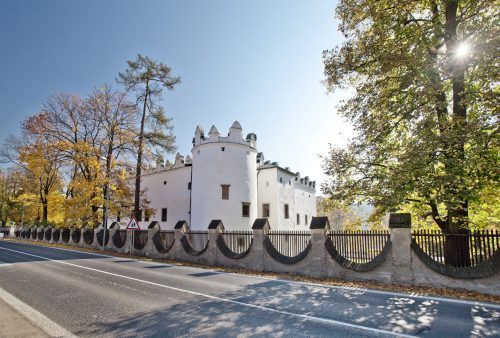 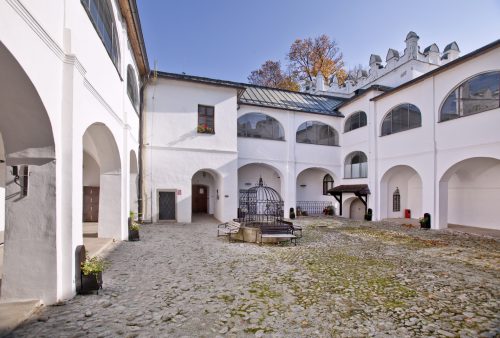 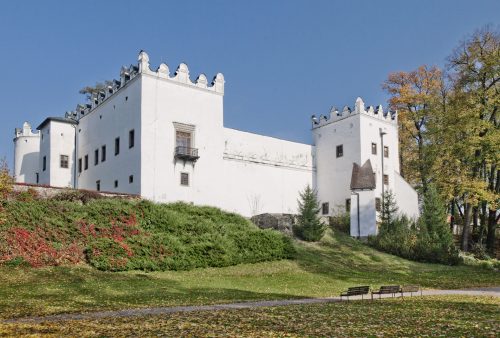 The SNG acquired the manor house after 1972 by transfer after the death of the former owner, Baroness Margita Czóbel. Subsequently, the reconstruction of the manor house and the revitalisation of the 19th century English park, which currently houses an exhibition of 20th century sculpture, were carried out. 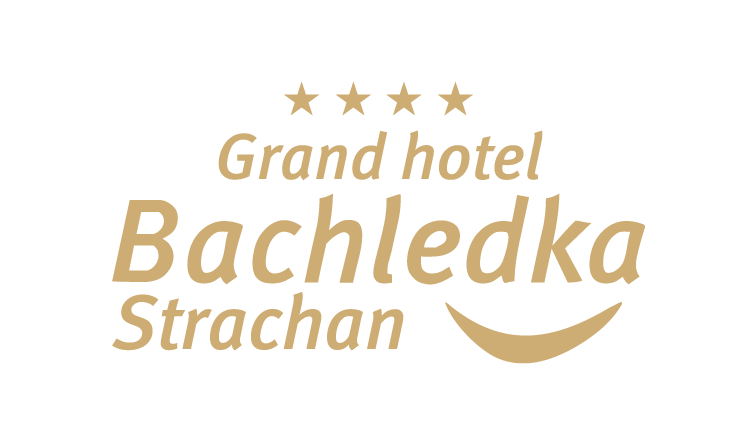